Which FAANG company does LinkedIn belong to? 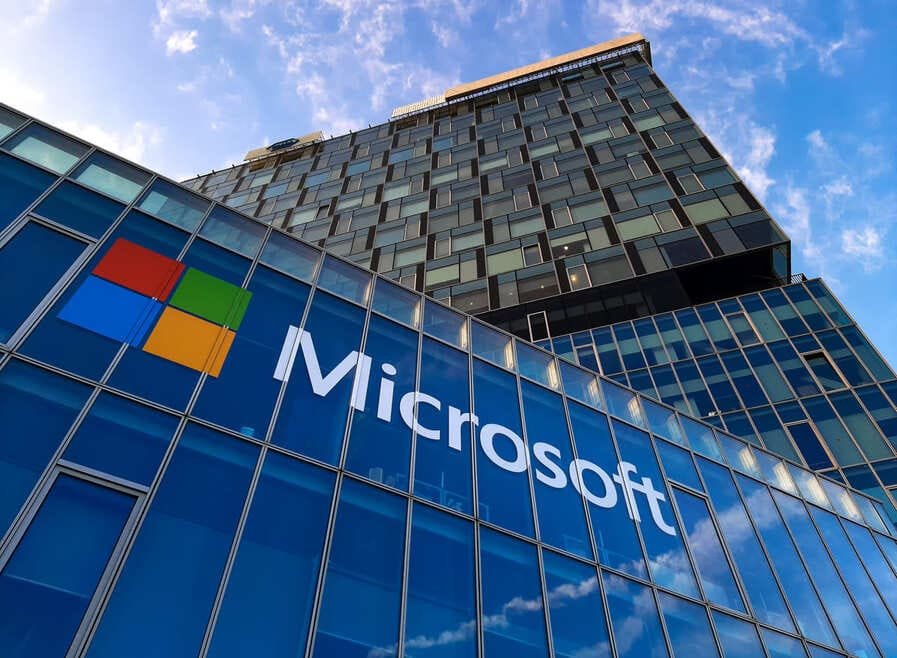 With just over 310 million monthly active users, LinkedIn stands out as the undisputed leader in professional social networks. However, this company founded by the management team of PayPal had a difficult start. A year after its creation, LinkedIn had only 250 users, and the majority of them were simply acquaintances of the founders. Since 2016, LinkedIn has been part of Microsoft, making it a subsidiary of a FAANG. Chronicle of a meteoric rise  !

The term ”  FAANG is an acronym formed by the initials of the five American tech giants  : “  G  for Google, “  HAS  for Apple, ”  F  for Facebook, “  HAS  for Amazon and  M  for Microsoft. These companies, whose GDP is comparable to that of certain states, are also referred to as the Big Five or even Big Tech .

It should be noted that these companies do not form a group or a conglomerate in legal terms. The term ” FAANG » is therefore purely linguistic, even if it was taken up by Bruno Lemaire, Minister of the Economy and Finance, with the « FAANG tax which imposes digital services relating to the marketing of personal data and targeted advertising (turnover of more than 750 million euros in digital activities).

The impressive figures of GAFAM

The democratization of the web, the trivialization of the smartphone, technological developments and the acceleration of digitalization in the aftermath of the pandemic parenthesis have enabled FAANG to break records in terms of economic performance and valuation. It is enough to review some dithyrambic figures to see that the influence of FAANG exceeds that of certain supranational institutions:

Is LinkedIn part of FAANG?

LinkedIn is a professional social network founded in 2002 near Mountain View, California… a region that also hosts the headquarters of Alphabet, parent company of Google. The company was founded by serial entrepreneur Reid Hoffman and members of the team that founded PayPal and Socialnet.com (Allen Blue, Konstantin Guericke, Eric Ly and Jean-Luc Vaillant, among others).

The slow rise of LinkedIn

After a difficult start, LinkedIn found its place in the emerging social network market in the second half of the 2000s, thanks to the enthusiasm of American SME managers. The social network was mainly acclaimed for recruitment and benchmarking.

In 2011, LinkedIn generated more than $154.6 million in advertising revenue, far ahead of Twitter. If this performance is already impressive for a social network, we remain (very) far from the dithyrambic figures of FAANG. In contrast, LinkedIn became a unicorn early on, with a valuation exceeding $1 billion in June 2008. In October 2009, Silicon Valley Insider ranked LinkedIn 10th on its list of the 100 Most Lucrative Startups.

The takeover of LinkedIn by Microsoft

However, the company suffered a blow in February 2016. Indeed, following the publication of a report on its results, shares of LinkedIn fell 43.6% in one day, with a record loss of $ 10 billion on its market capitalization.

This did not prevent the company from being acquired by Microsoft, a historic FAANG, in June 2016, for more than 26 billion dollars, or 196 dollars per share. This is, to date, the second largest acquisition made by Microsoft. The terms of this operation have not been disclosed, but the specialized press evokes a 100% cash transaction with debt financing. ” Microsoft will allow LinkedIn to retain its brand, culture and independence  “, could we read in particular in the press release of the takeover. Also, Jeff Weiner, CEO of LinkedIn, was retained.

Is LinkedIn part of FAANG? Technically, yes, since June 13, 2016. More specifically, LinkedIn today belongs to Microsoft, one of the five giants of FAANG.

Why did Microsoft buy LinkedIn  ?

The announcement of the takeover of LinkedIn by Microsoft surprised the tech world. In reality, the Redmond firm was stepping up its efforts to expand its professional offer for businesses. Microsoft wanted to capitalize on the 1.2 billion users of its Office suite to further establish itself in the coveted market of so-called  corporate  “. Having no social network, Microsoft very quickly studied the path of external growth. The idea of acquiring LinkedIn therefore came about naturally for two reasons.  :

LinkedIn then brought Microsoft immediate access to more than 433 million users as well as an interesting presence in the very exclusive club of social networks. Microsoft will launch connectors between LinkedIn and the various solutions of its office suite. For example, software from the Office suite offers the user the possibility of contacting a Microsoft adviser via LinkedIn to help him carry out certain tasks or to request information. Also, Microsoft has integrated access to a premium LinkedIn account into its paid plans.

From 2017, the user’s LinkedIn profile became ”  native  on business products like Outlook, Skype, Office and even Windows. In short, the LinkedIn profile has become the pillar of the user’s identity in the eyes of Microsoft. This strategy has allowed Microsoft to collect valuable data to improve its customer knowledge and machine learning capabilities. Cortana, Microsoft’s virtual assistant tool, has started mining information on LinkedIn to answer user queries about professionals they might collaborate with.

Microsoft did not wait for the acquisition of LinkedIn to establish itself as FAANG. On the other hand, this operation has undoubtedly consolidated its place in the Big Five.

These famous companies that were bought by FAANG

To ensure their growth, the FAANGs are increasing their acquisitions, sometimes with the sole objective of ”  put out of harm’s way  » a potential competitor. Did you know that these tech companies were under the leadership of FAANG?

Companies that belong to FAANG Microsoft

In addition to LinkedIn, FAANG Microsoft owns companies specializing in the development of video games, telecommunications and online advertising.  :

Companies that belong to FAANG Amazon

Facebook has arguably made the most acquisitions  ”  glamour  in the tech world. The company, which rebranded to Meta, owns the following businesses  :

Companies that belong to FAANG Apple

With a valuation of more than 2  At $400 billion, Amazon is the most valuable company in the world. Here are the companies that are part of his empire  :

LinkedIn is a professional social network launched in 2002 by the founding team of PayPal. After rather laborious beginnings, LinkedIn reached cruising speed in the second half of the 2000s. After suffering major losses in February 2016 (10 billion dollar market capitalization loss in one day), LinkedIn received a $26 billion buyout offer from Microsoft…a deal that closed in June 2016 . LinkedIn is therefore now part of a FAANG company.

Facebook Twitter Linkedin
Software
Services
General
Our latest articles
When to publish on LinkedIn to communicate effectively and boost interactions
How to post a job offer on Linkedln?
#OpenToWork badge on LinkedIn: how to set it up?
LinkedIn green circle: what does active status mean?
Restricted LinkedIn account: how to unlock it?

We use cookies on our website to provide you with the most relevant experience by remembering your preferences and visits. By clicking "Accept All" you are consenting to the use of ALL cookies. However, you can visit "Cookie Settings" to provide controlled consent.
ParamètresTout accepter